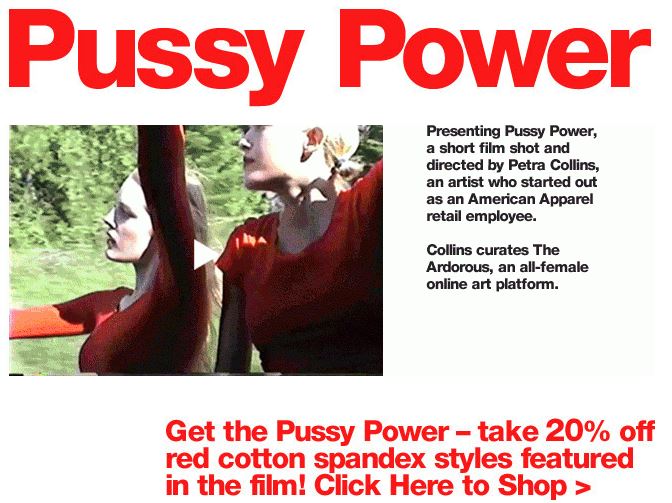 From the desk of Whitney Lasky

Shelley opened this week’s show with a powerful topic- Pussy Power for sale. American Apparel, a company known for its ability to strategically place ads that will be viewed by their target demographic had popped up on Shelley’s computer. (See the ad here)

The Montreal born 45 year old founder of American Apparel Dov Charney certainly is no stranger to allegations that question his personal and professional conduct. Mr. Charney appears to be an opportunist not to mention completely void of integrity. The Girlfriends endeavor is to stay open and not to judge. However, after two days of reading a great many articles both for and against Dov Charney, it became clear to me that Dov Charney is the poster boy for sociopath behavior. No boundaries, he masters in blurring the lines between business, politics, American ideology, equal rights and feminism. His reasoning is to provoke change. His professed methodology is ART. Dov seems pretty comfy in the objectification of women category as a whole. We the Girlfriends were appalled by this video/ad. Was this art, advertising or another opportunity for Dov Charney and American Apparel to gain attention with shock tactics? 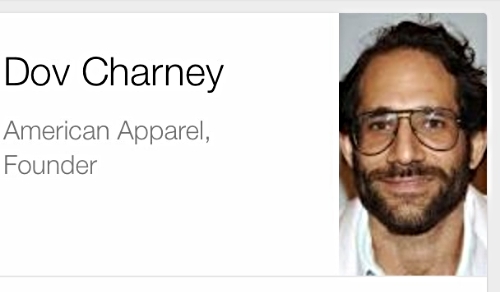 The video Pussy Power was created by a 21 year old artist from Toronto a former American Apparel employee, now New Yorker Petra Collins. It features women in American Apparels red cotton spandex work out attire brandishing guns like some high- school -music video -fantasy- boot camp. This work of art (and I use that term loosely) serves as an advertisement for American Apparel. GET THE PUSSY POWER TAKE 20% OFF RED COTTON SPANDEX STYLES FEATURED IN THE FILM! CLICK HERE TO SHOP. Thought provoking? Empowering?! REALLY?! I’m just one click away from empowerment by purchasing a red unitard and thus honing the power of the pussy?!

What’s cooler-cat’s meow or cat’s pajamas? The meow, naturally-because the cat is born with the meow -no need to go buying pajamas. Ladies if you are born with or happen to purchase a vagina that becomes your very own-you have pussy power. You don’t need to purchase it. Calling a red spandex unitard Pussy Power and selling it like it’s a super hero costume for women is simply red-iculous. Trust me Bono aint’ picking up this one. I used to feel helpless weak and inferior to men-then I bought this unitard for 20 percent off and WOW I’m running for President.

Why would a 21 year old woman participate in an ad campaign that was clearly intended to gain attention for all the wrong reasons. Ever read the play The Trojan Women by Euripides? It was first produced in 415 BC. 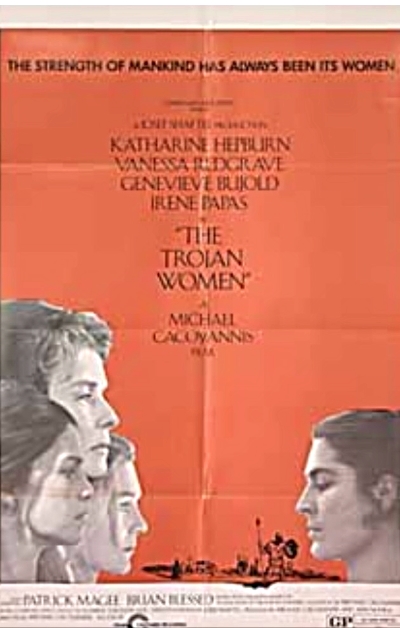 Ever see the 1965 film Faster Pussy Cat Kill, Kill,Kill directed by Russ Meyer? It is a bold exploitation film that features violence, sexuality and provocative gender roles. There is NO nudity. Both the play and the film provoke thought and dialogue.

After the show last week i walked home thinking about Pussy Power and stopped at a favorite used book store. On the front table sat a book that instantly caught my attention. Words Will Break Cement The Passion Of Pussy Riot by Masha Gessen. 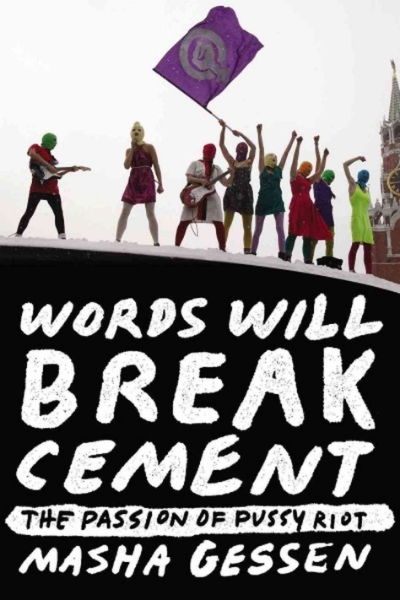 As my GF’s know, I am an avid “connect the dots” girl. This was certainly a book that was meant for me. We had also discussed the Olympics in Sochi-double dot, a must read.

Pussy Riot was a group of five women who created performance punk art happenings as protest. They believed that an inspired work of art during a time filled with lies was a way to speak the truth about Putin. They were not only protesting the inequality of women in Russia but also the shameless treatment that gay lesbian and trans gender Russians face as well. Clearly if Putin was accepting of the Gay Lesbian Transgender community that dud of an Olympic Opening Ceremony would have wowed the world. I read this in utter disbelief that the Olympics are happening in Russia -right now-and no one is talking about any of this. Just smiles and Bob Costa calling Putin a great statesman. Read the book it is incredibly enlightening. Two of the women of Pussy Riot are still in jail. They are smart they are strong. They have Pussy Power and did not need a cotton spandex rushed front tube top bra to make their point.

When asked about school. I was flummoxed by the student’s immaturity the irresponsibility of their world view, their mediocrity, their constant readiness to be true to type, to stick to the norm, their lack of passion. Of something that would be authentic, eccentric, outside the norm.

Reading – words – words that break barriers – break concrete I realize that people like Dov Charney never evolved past adolescence. Certainly Petra Collins at 21 hasn’t. Peddling t-shirts in the guise of art- juvenile tasteless. This is not art its mediocrity. Lowest common denominator stuff. The irony that they are both not American and are promoting American Apparel is not lost on me.

I may be old fashioned a Victorian Valentine card lover – but you want to provoke thought, push the envelope, open discussion? Do something like defy the Taliban. Go to school; get shot in the face on your school bus in front of your girlfriends by the Taliban like Malala Yousafzai did. Then you can earn the provocateur title in my book.

A video clip I hope you will share with your children. 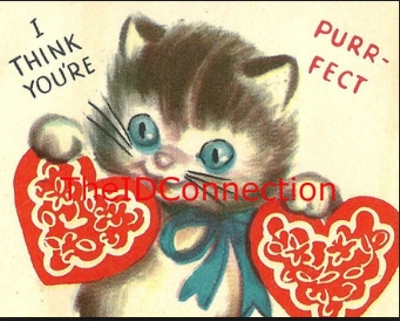 Tell us your thoughts Cancel reply